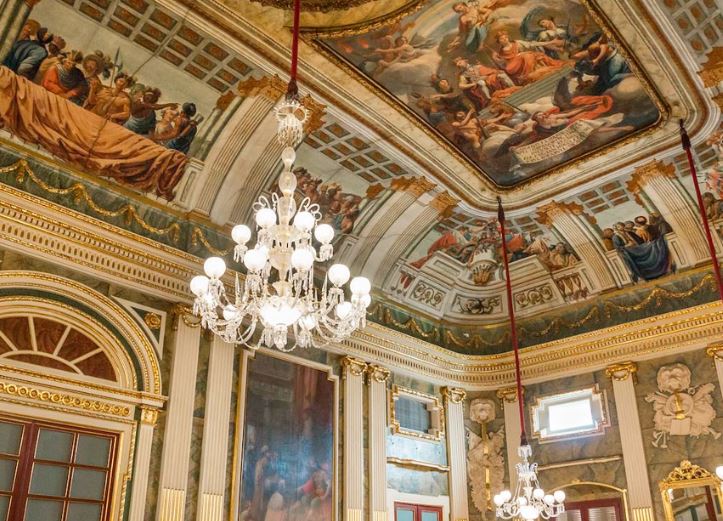 Reus is the capital of Baix Camp region. With its 107,000 inhabitants, it is the second largest city in the province of Tarragona.

Its historic centre is a beautiful place of modernist buildings and elegant shopping streets.

The city reached its peak between the 18th and 19th centuries, when it became the second largest city in Catalonia, thanks to the moonshine industry and later, the textile and vermouth industries. A reflection of this economic power is its modernist heritage, pride of the city.

But beyond modernism, we find much more in Reus:

Join this tour to learn about the general history of Reus, its culture and traditions, in a fun way, through curiosities that are sometimes hidden in the city.

To begin the route, we will discover the medieval history of Reus in Plaça del Mercadal, in Saint Peter Church and in Plaça del Castell. Afterwards, we will take a break to taste the typical dessert of Reus, of medieval origin, Menjablanc, made by the oldest confectionery in the city. Afterwards, we will go down to the basement of El Pallol Shopping Centre to discover the medieval wallhidden under the streets. We will then focus on modern history and head to General Prim Square, where we will discuss his feats, controversies and mysterious death. Afterwards, we will walk along Sant Joan street, where we will see the façades of the modernist houses of Tarrats, Rull, Gasull and the Anti-tuberculosis Pavilion, as well as the intriguing stories of their owners. We will continue along Boule Street and Llovera Street, where we will visit the 18th century Bofarull Palace, an example of the Reus Spaniards who made their fortune in the colonies. We will then visit Vermouth Museum, which exhibits more than 5,000 objects related to this typical drink. Finally, we will leave you tasting some tapas and vermouth in El Pallol Shopping Centre.

2nd Saturday of the month, except January.

Includes:
– Visit to Vermouth Museum with a tasting of vermouth, chips and olives.
– Menjablanc, typical dessert from Casa Padreny.
– Chips and vermouth at the end of the tour, in Racó del Vermut, located in the open air shopping centre, El Pallol.
– For children under 18, a soft drink of your choice is included in Vermouth Museum and in Racó del Vermut in El Pallol.
Tasting: Not included in children under 8 years old. 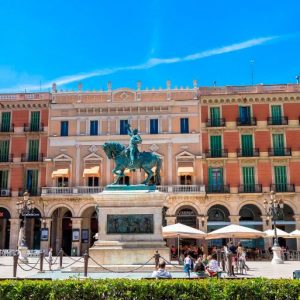 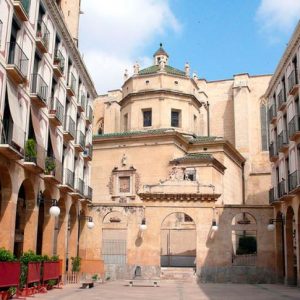 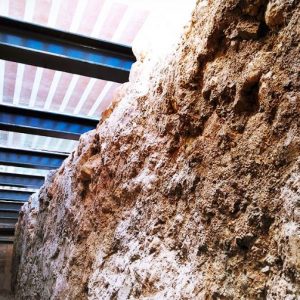