Rotherhithe and Greenwich: the fishing and sailors’ villages 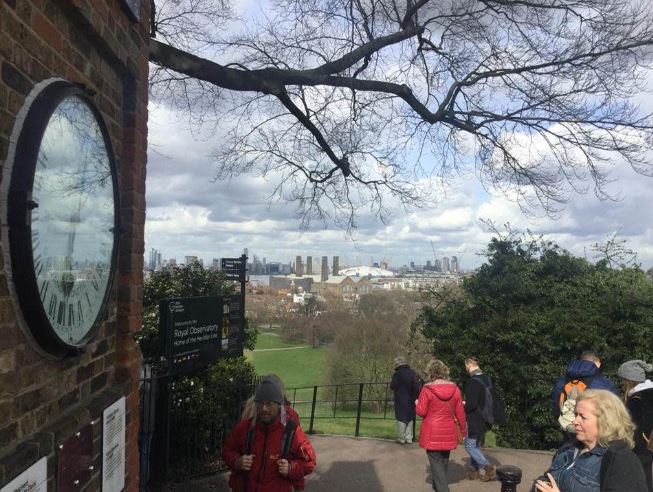 Villages again!. Of course, Greater London is the result of an amalgamation of historic villages around the old City (of London). And we still can recognise those historical villages. Not many visitors reach these areas, many Londoners never visit them…As for the sailors and the fishermen, I will tell the history… during the tour. Promised!.

What about, first of all, after meeting up, jumping onto one of London’s double-decker heading for ROTHERHITHE. Old wharves, old taverns (THE MAYFLOWER), old stories (Pilgrim Fathers, of course), old engineering feats (that’s a surprise)… You are in the middle of the largest port in the world (back in 1914).

Once in Greenwich, it’s a story of wharves, cranes and dockers, Pirates, smugglers… Shipbuilding, trade, exploration… Adventure and colonisation… Exploration of the seas… And a former Royal palace, where, the Greenwich Pensioners resided, where NATO officers were trained, where Henry VIII was born, where Francis Drake became Sir Francis.
Lovely river walks and land views, charming pubs, and shops and markets… And, for you, after our tour, amazing museums (Royal Observatory, Cutty Sark, Maritime Museum, Fan Museum, yes, even a Fan Museum!), park walks… 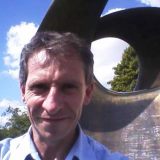