Montblanc & Poblet, route of the cister 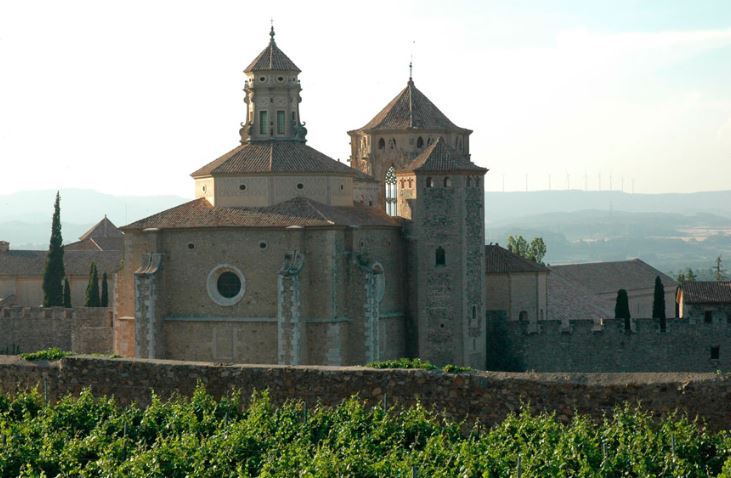 Two magnificent examples of medieval architecture are found 40 km northward Tarragona, in the region of Conca de Barberà: the Monastery of Poblet and the town of Montblanc.

The Monastery of Poblet is World Heritage Site since 1991.

Poblet is one of the 3 Cistercian monasteries in Catalonia. The characteristic simplicity of the Cistercian order is reflected in the architectural elegance of the monastery, which despite being abandoned in the nineteenth century, it was restored and re-inhabited later. It is worth highlighting some of its gorgeous rooms: the refectory, the library, the impressive dormitory with diaphragmatic arches, the beautiful cloister and the Church, which houses the royal tombs of the Crown of Catalonia and Aragon.

Very close to the Monastery, also in the region of Conca de Barberà, there is the medieval village of Montblanc, which preserves a remarkable medieval old town. We will move to visit its historic centre, declared Historic-Artistic Site in 1947.

We will start the visit in the monastery after which, we will drive to Montblanc, located 10 km from the monastery.

We will enter through Portal of Sant Jordi, dedicated to the patron saint of Catalonia, since according to the folklorist Joan Amades, the legend of Sant Jordi and the dragon took place right in front of this town gate. We will then walk through the narrow streets of the town and find other buildings such as the Gothic transition church of Sant Miquel, which preserves a rich mudejar coffered ceiling. Next we will approach the “Carrer del Call”, the jewish street, the only street preserved from the old Jewish quarter. We will visit Plaza Mayor, where fairs and markets were held. After that, we will visit the Church of Santa Maria, well known as the “Cathedral of the Conca”. In spite of not being a Cathedral, it is so stunning that it has earned its reputation. Finally, we will take Calle Mayor to go out through Portal of Sant Antoni and see the old Santa Magdalena Hospital and the Romanesque Bridge.

Includes:
According to the needs of the group we purchase the tickets to the Monastery.
Transport:
The transfer between the Monastery and Montblanc will be by group vehicle. 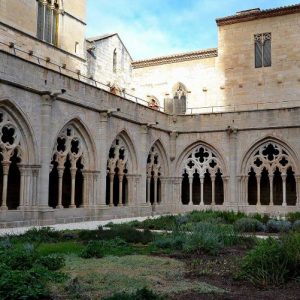 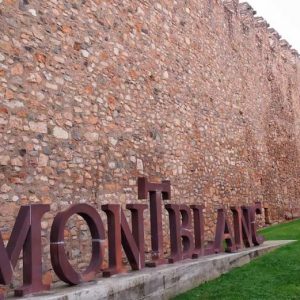 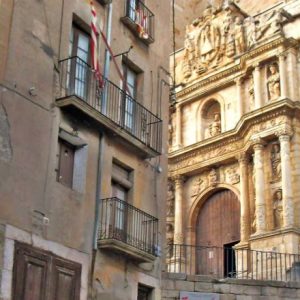