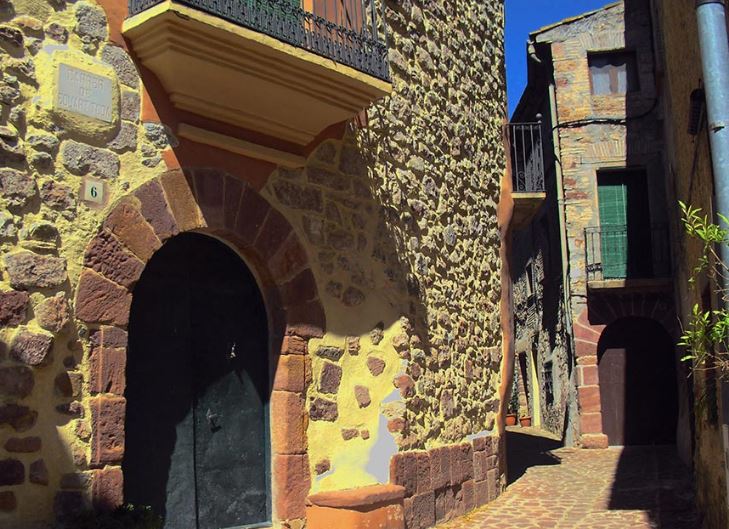 The Barony of Escornalbou is a historical territory located inland of the Baix Camp region, 15 km from Reus.

The Barony place was created in the 12th century after the Reconquest of the Mountain of Escornalbou, where King Alfonso I ordered the construction of a church and a monastery dedicated to Saint Michael. Around this mountain, the Barony spread out, a territory that depended on the Archbishop of Tarragona and was administered by the monks of the Monastery of Escornalbou.

The ancient Barony is made up of seven villages that preserve their own personality, history and heritage. They are joined by a landscape of gentle mountains covered with Mediterranean forest, quiet roads and a beautiful spot: the Riudecanyes reservoir, which colours this natural environment with blue and bright reflections.

We will visit three of the villages that formed the Barony of Escornalbou. The route starts in Argentera:

This small town of 135 inhabitants stands out for its picturesque streets and red stone houses, dotted with gardens and flowers.

Argentera preserves special charm and several buildings of notable interest, such as the Church of San Bartolomé, the Guix House of modernist inspiration, or the Agustí House, a typical Catalan rural house.

After that, we move to Duesaigües, where we will see one of the great engineering works of the Barony: the Viaduct of Masos. This railway viaduct was built in 1890 to allow the railway to reach the villages of Duesaigües and l’Argentera. We walk along the footbridge that crosses the arches of the viaduct, while enjoying beautiful views.

Finally, we go to Riudecanyes, capital of the old Barony. We walk through its streets, whose names are the days of the week, except Thursday -We’ll explain why. We visit the Renaissance Church of San Mateo, the Fruits of the Landscape Interpretation Centre, which gives us an insight into the agricultural landscape and its products. In this space we will also have a tasting of Escornalbou Extra Virgin Olive Oil.

Finally, we approach the Riudecanyes reservoir, the other great engineering work of this territory.

Includes:
Escornalbou Olive Oil tasting.
Transport:
Transfers between the different villages will be made by group vehicle. 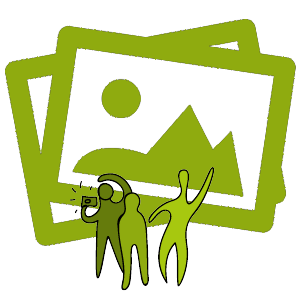